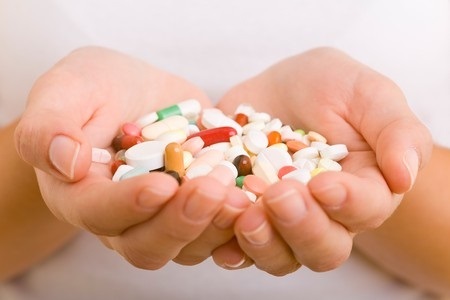 Do you pop Tylenol for your lower back pain? A new study shows it doesn’t work. Trying an alternative method to managing your back pain could be worthwhile, especially if it affecting you doing simple daily tasks. Plus, you could always look here for more information on how you could effectivly manage your back pain.

The study followed 1600 people for four weeks and it was released in The Lancet, a respected medical journal.

The group was divided into thirds with one third taking acetaminophen, the ingredient in Tylenol on an as needed basis. Another group took it three times a day and the third group took a placebo. None of the participants knew which group they were in.

Both groups tracked their pain daily on a scale of 1-10 for the duration of the study. Here’s the shocker: Each group reported roughly the same amount of pain daily throughout the four weeks.

No matter if they were taking sugar pills or a thrice daily recommendation of acetaminophen the pain was the same.

Three months later, approximately 85% of the participants were pain free no matter which group they’d been in.

So, is the upshot that acetaminophen doesn’t work? While further studies will be conducted, this could be a surprising finding for most patients and doctors alike.

Lower back pain is one of the most common complaints and is notoriously difficult to treat because there can be so many variables. Lower back pain can contribute to a diminished quality of life. If your back pain has been caused by a fall you may want to speak to a Pittsburgh slip and fall lawyer about any legal action you would like to pursue.

What Does Help Lower Back Pain?

Another study on lower back pain assigned patients a weekly massage for 10 weeks. The results were promising.

After 10 weeks, 36% and 39% of patients who received the weekly massages said their pain was gone or nearly gone. Around 4% of those who had not received massage could say the same.

Practicing a few gentle yoga stretches can alleviate lower back pain. For example, lie on the floor on your back and draw your knees to your chest. Next, rotate your knees to the left and stretch your arms out so you make a “T” shape. Then, turn your head so you’re looking in the opposite direction.

Repeat on the other side.

As a chiropractor, I start any treatment plan with Xrays and your medical history so we can have a baseline. We need to know what the symptoms are and what your body shows.

Then, I adjust your spine, shoulder, neck so everything is in alignment.

It only takes a few minutes and it doesn’t hurt. If you have a desk job, you likely sit with your head and shoulders hunched forward for hours at a time. This posture affects your whole body and can cause lower back pain. Old sports injuries, the way you’re sleeping, car accidents and other facts of life may also cause lower back pain. Some people might use liposomal cbd broad spectrum hemp extract and there has been people saying that this approach has been helpful.

The Xrays will give some idea of the problem so we can develop a treatment plan that works for you. It may include some physical therapy type exercises and regular chiropractic adjustments. You may even feel relief within the first visit.

If you’re in the Doylestown, Pa. why not stop in and see if our techniques will alleviate your lower back pain? Here’s what to expect on your first visit. 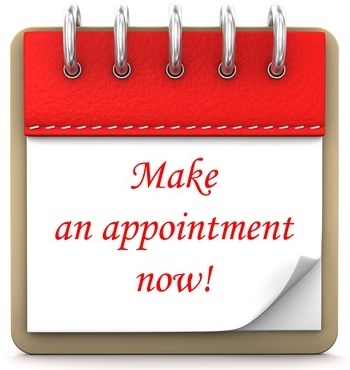 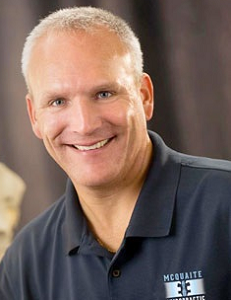